Santo Domingo and the Slave Route

Santo Domingo and the Slave Route 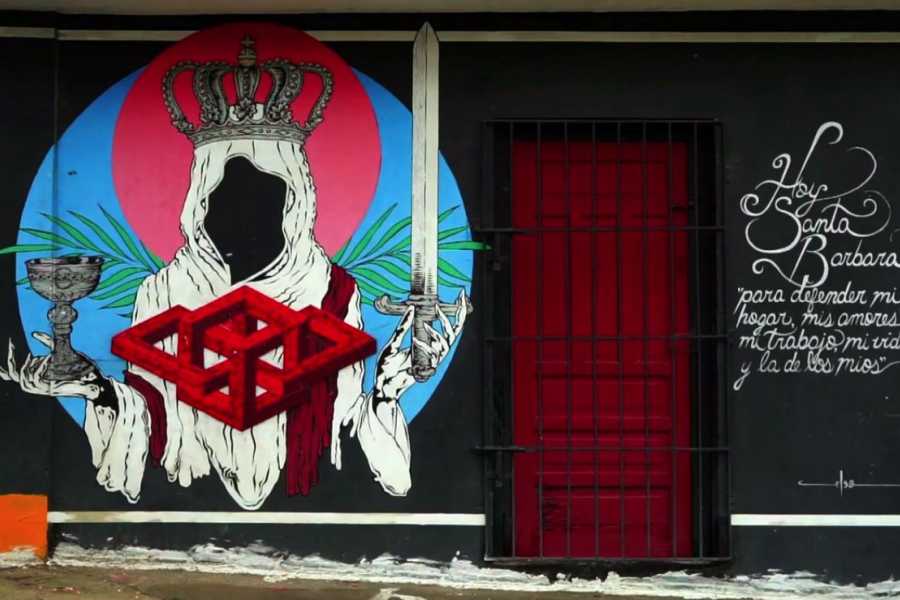 On this excursion you will learn the background of the history of slavery in the Dominican Republic. Because the people who were brought as slaves from Africa, mainly to work in the sugar factories on the island of Hispaniola, from 1503/1505, play an important role in the history of the country.

After breakfast, you will be picked up at your hotel and begin your tour in the "Barrio Santa Barbara". This was the site of the slave market, the historic trading center for people from Africa who were brought to the island to work as slaves. Today, the streetscape is dominated by murals that highlight the historical and cultural aspects of slavery, such as religious syncretism. After a subsequent visit to the Rum Museum, where you will learn about the tools slaves used to do their work in the sugar mills, the tour will take you to the historic pillory "La Picota", where recalcitrant slaves were publicly whipped.

After the historic tour of the city, you will leave Santo Domingo in a westerly direction. On the way, you will pass historic sites such as "La Puerta de Lemba" where the head of Sebastian Lemba, a rebellious slave leader now revered as a national hero, was once displayed after his beheading by the Spanish colonizers. After leaving Santo Domingo, you will visit the ruins of the "Ingenio Boca de Nigua" sugar factory. The well-preserved structures of the factory will give you an idea of the historical sugar and rum production. You will also learn how the tools you learned about in the Rum Museum were used. The place is also particularly interesting from a historical point of view, as the first slave revolt in the New World took place here in 1521. You will then drive to the ruins of the first water-powered sugar factory "Ingenio Diego Caballero".

On the way back, stop at a restaurant known for its "pastel en hoja" specialty, a pastry filled with meat and steamed in banana leaves, but also offering other Dominican delicacies. Before returning to your hotel after lunch, stop at a third historic sugar factory, the "Ingenio de Engombe", distinguished by the well-preserved remains of the factory owner's mansion. Return to your hotel. 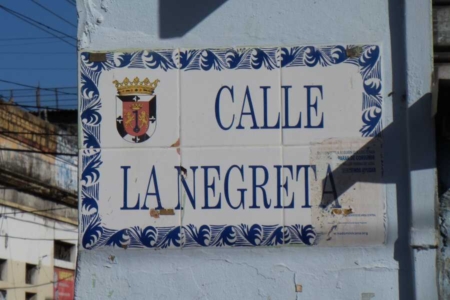 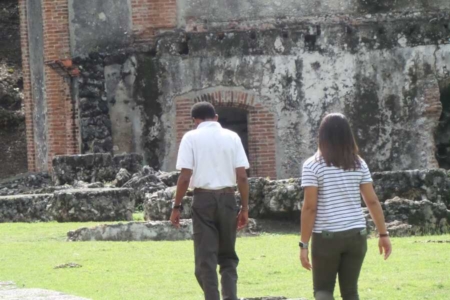 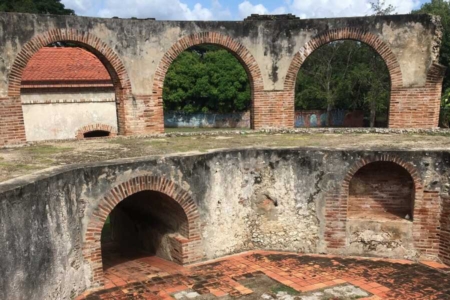 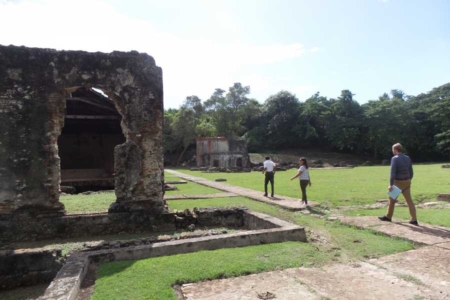 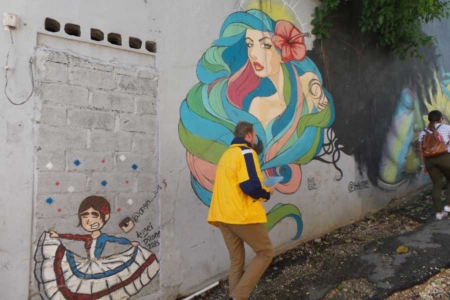 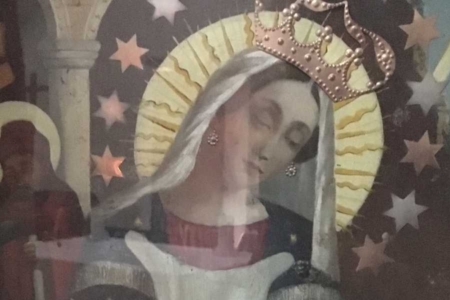 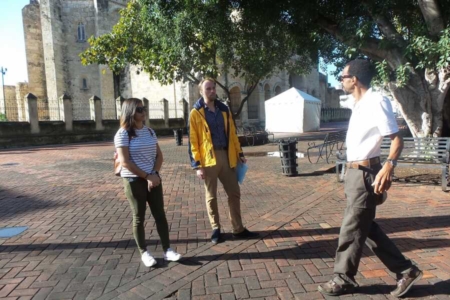 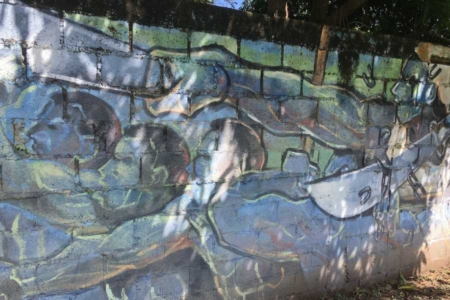 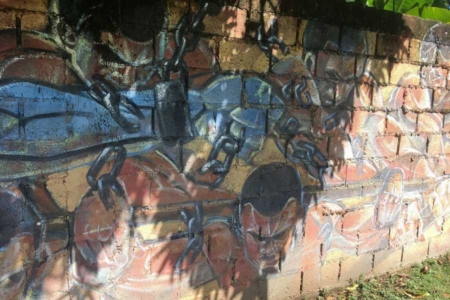