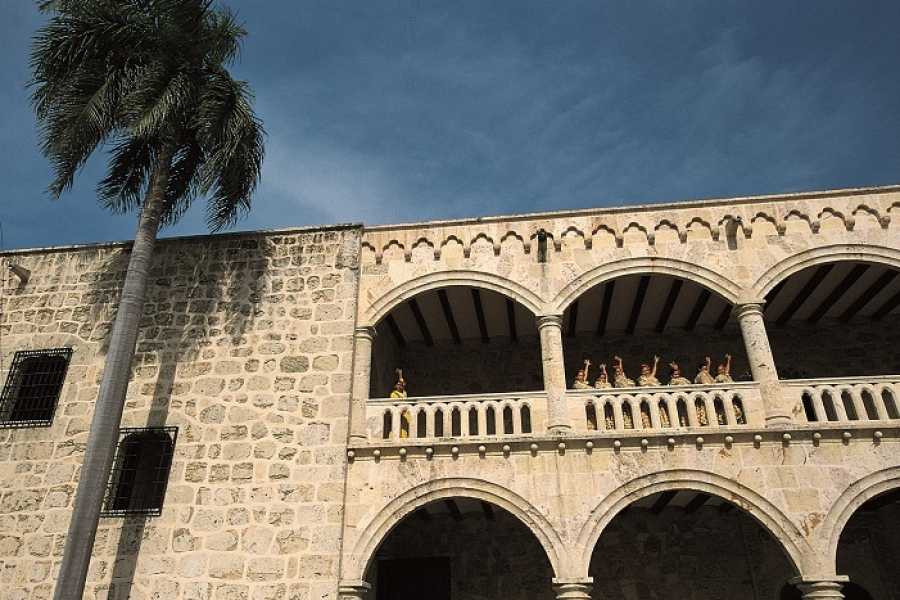 Get to know the first European city in America. It was here that the first cathedral was built, the first bishop consecrated, the first governor resided and the first hospital opened. This vibrant city of three million has a host of cultural attributes of interest, especially architectural sites, like nowhere else offered on Hispaniola.

You will start in the historic colonial city, recognized by UNESCO as a World Heritage Site. During the walk you will visit the Palace of Diego Columbus, the historical museum "Casas Reales", the Palace of the 1st Governor, the Cathedral (closed on Sundays) and the "Colon Park". You will walk through the "Calle de las Damas" (the street of the women) and the pedestrian street "El Conde" where you will see many stores, street vendors, bars and restaurants.

After lunch (included), you will visit the sights outside the colonial city. Within the bustling city of Santo Domingo, not far from the colonial city, you will encounter the National Park and the cave system "Los Tres Ojos" (the three eyes) with underground river courses and stalactite caves. Descend into the caves and enjoy the view of the partially open stalactite caves and overgrown coral. Walk through this unusual green environment and marvel at the three eyes. The fourth eye can only be reached by a small boat that will take you into the cenote via an underground river. Enjoy the beautiful view of a hidden lake with lush vegetation. This is the habitat for many freshwater fish and also bird species. Before heading back to the colonial zone, make a photo stop at the controversial "Faro a Colón" lighthouse, a large mausoleum where the remains of Columbus are supposedly buried. 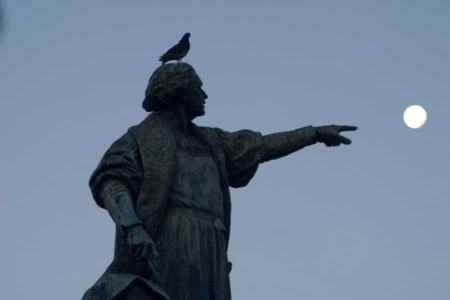 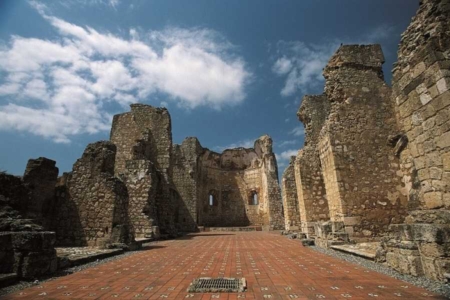 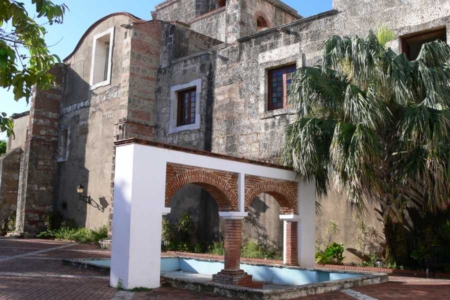 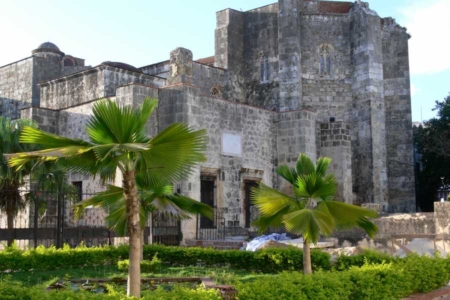 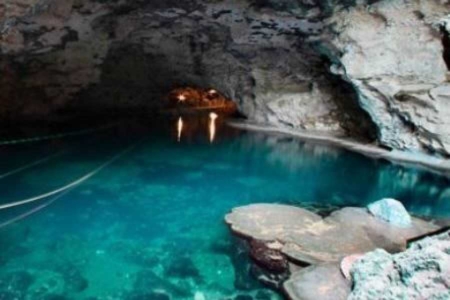