Has everything you dream of!

Original and romantic at the same time!

The most beautiful peninsula in the world!

The origin of Dominican tourism!

Has everything you dream of! 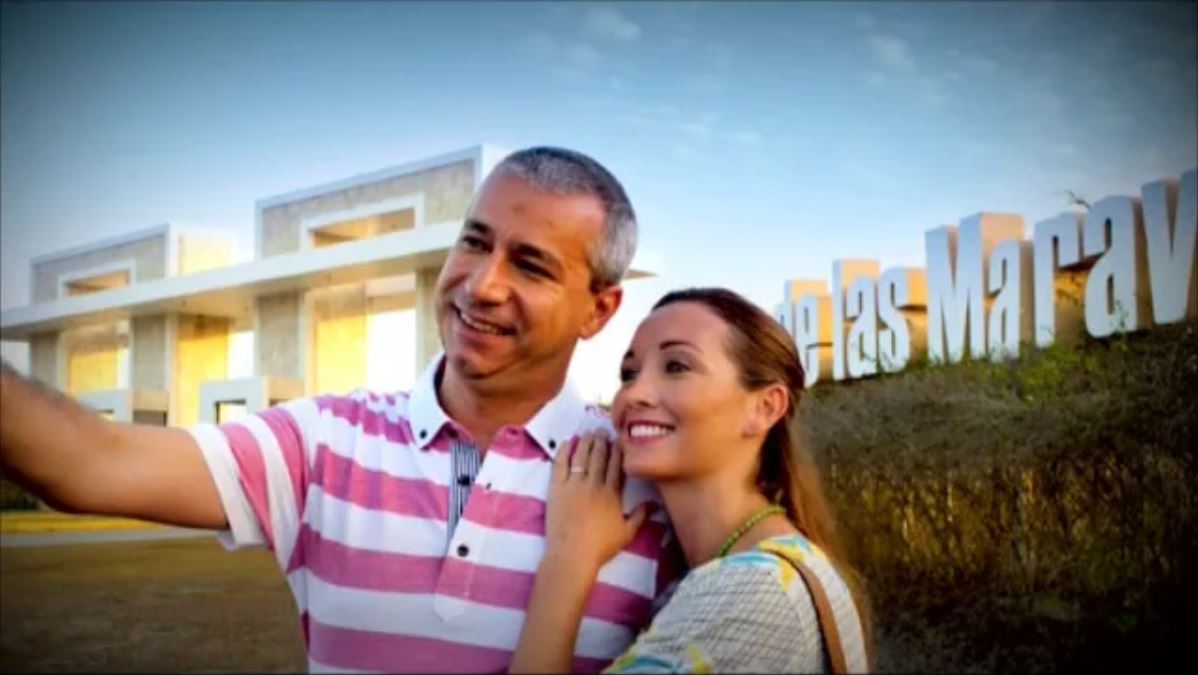 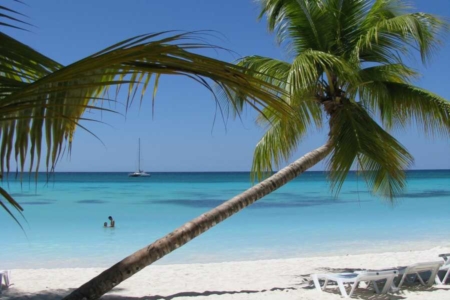 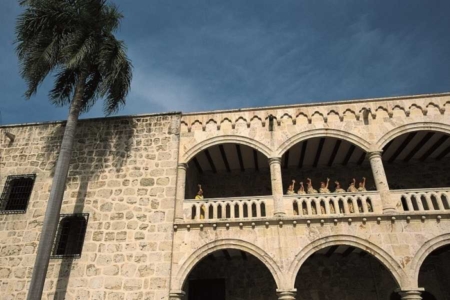 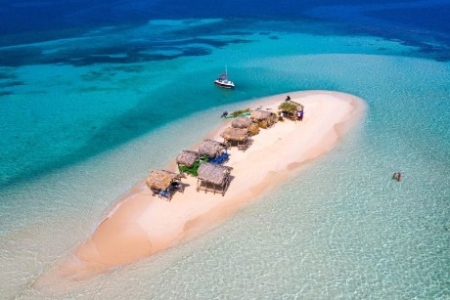 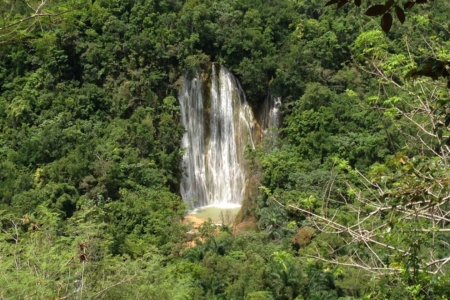 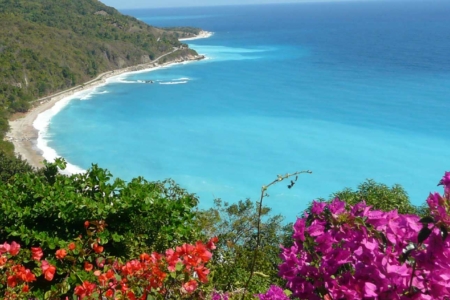 The Dominican Republic forms with Haiti the second largest island of the Caribbean - Hispaniola. Known for beach vacations on dream beaches, the country offers many other highlights.

The Dominican Republic is known for Caribbean vacations at reasonable prices. But it is worth to discover the country also away from the popular beaches!

The Pico Duarte, with more than 3000 meters height the highest mountain of the Caribbean. The area around Constanza and Jarabacoa in the center of the country, ideal for outdoor enthusiasts, the southwest, still undiscovered by mass tourism, with dream beaches and colorful Caribbean villages, as well as the hinterland of the Samana peninsula in the northeast are waiting to be discovered. The local cigars and rum are among the best in the world.

The Dominican Republic has a very eventful history. Traces of it can be found everywhere on the island, where the heritage of the colonial era and modern culture coexist equally. Historic buildings and monuments provide an insightful journey into the past.

In 1492, Christopher Columbus encountered the Taíno Indians, a brave and sophisticated people who rebelled against Spanish colonization, when he landed in Hispaniola. They were enslaved and put to work on the new sugar cane plantations. The Indians tried some rebellions, but died of epidemics and wars, so slaves were brought to the island from Africa. In the 17th century, the French conquered the western part of the island, which declared itself independent as Haiti in 1804; the Dominican Republic did so in 1865. Unstable years under rapidly changing dictators followed; the country defaulted on its debt and was occupied by the United States. In 1930, a brutal government came to power with Trujillo in a military coup; the country experienced civil war, numerous human rights abuses, and another U.S. invasion in 1966.

The inhabitants of the Dominican Republic are about 75% Catholic, 4% Protestant, 1.5% Adventist, 2% belong to other Christian churches (such as Jehovah's Witnesses or the New Apostolic Church), and 16% have no religious affiliation. However, many declared Catholics practice a form of Catholicism infused with African elements (syncretism). These practices are known as brujería - witchcraft - and are often practiced covertly.

Music and a great sense of rhythm are in the blood of almost all the inhabitants of the Dominican Republic. The music is mainly characterized by African and Spanish influences, which is especially evident in merengue, which is national music and dance in one. In the 1990s, a mixture of merengue and hip-hop or house emerged: reggaeton. Also from the Dominican Republic comes Bachata, a rather slow and soulful dance.

One of the biggest social events is the cockfight, which may seem rather strange to Europeans. For this there is in many villages a wooden arena, which was built especially for these fights. Two roosters compete against each other, which are dressed up by their owners, the ''galleros''.

Many different types of art are produced in the Dominican Republic. Many colorful paintings are made, as well as artistic wood carvings, which are then sold to tourists as souvenirs.

Dominican cuisine is very international in character. Both African and European influences can be found in the "Cocina Criolla" (Creole cuisine). The typical food of the country is essentially based on meat or fish. Different spices are used and also coconut as a flavor enhancer. Very famous is the local beer Presidente or the local rum like Brugal or Barcelo.

We would be happy to arrange a private tour and round trip for you! Ask us!

Your preferred specialist for authentic, unique and individual tours, day trips and activities in the Dominican Republic.

DomRep Tours is a brand of Caribbean Tours, Switzerland

We use cookies on our website to give you the most relevant experience by remembering your preferences and repeat visits. By clicking “Accept All”, you consent to the use of ALL the cookies. However, you may visit "Cookie Settings" to provide a controlled consent.
Cookie SettingsAccept All
Manage consent

This website uses cookies to improve your experience while you navigate through the website. Out of these, the cookies that are categorized as necessary are stored on your browser as they are essential for the working of basic functionalities of the website. We also use third-party cookies that help us analyze and understand how you use this website. These cookies will be stored in your browser only with your consent. You also have the option to opt-out of these cookies. But opting out of some of these cookies may affect your browsing experience.
Necessary Always Enabled
Necessary cookies are absolutely essential for the website to function properly. These cookies ensure basic functionalities and security features of the website, anonymously.
Functional
Functional cookies help to perform certain functionalities like sharing the content of the website on social media platforms, collect feedbacks, and other third-party features.
Performance
Performance cookies are used to understand and analyze the key performance indexes of the website which helps in delivering a better user experience for the visitors.
Analytics
Analytical cookies are used to understand how visitors interact with the website. These cookies help provide information on metrics the number of visitors, bounce rate, traffic source, etc.
Advertisement
Advertisement cookies are used to provide visitors with relevant ads and marketing campaigns. These cookies track visitors across websites and collect information to provide customized ads.
Others
Other uncategorized cookies are those that are being analyzed and have not been classified into a category as yet.
SAVE & ACCEPT