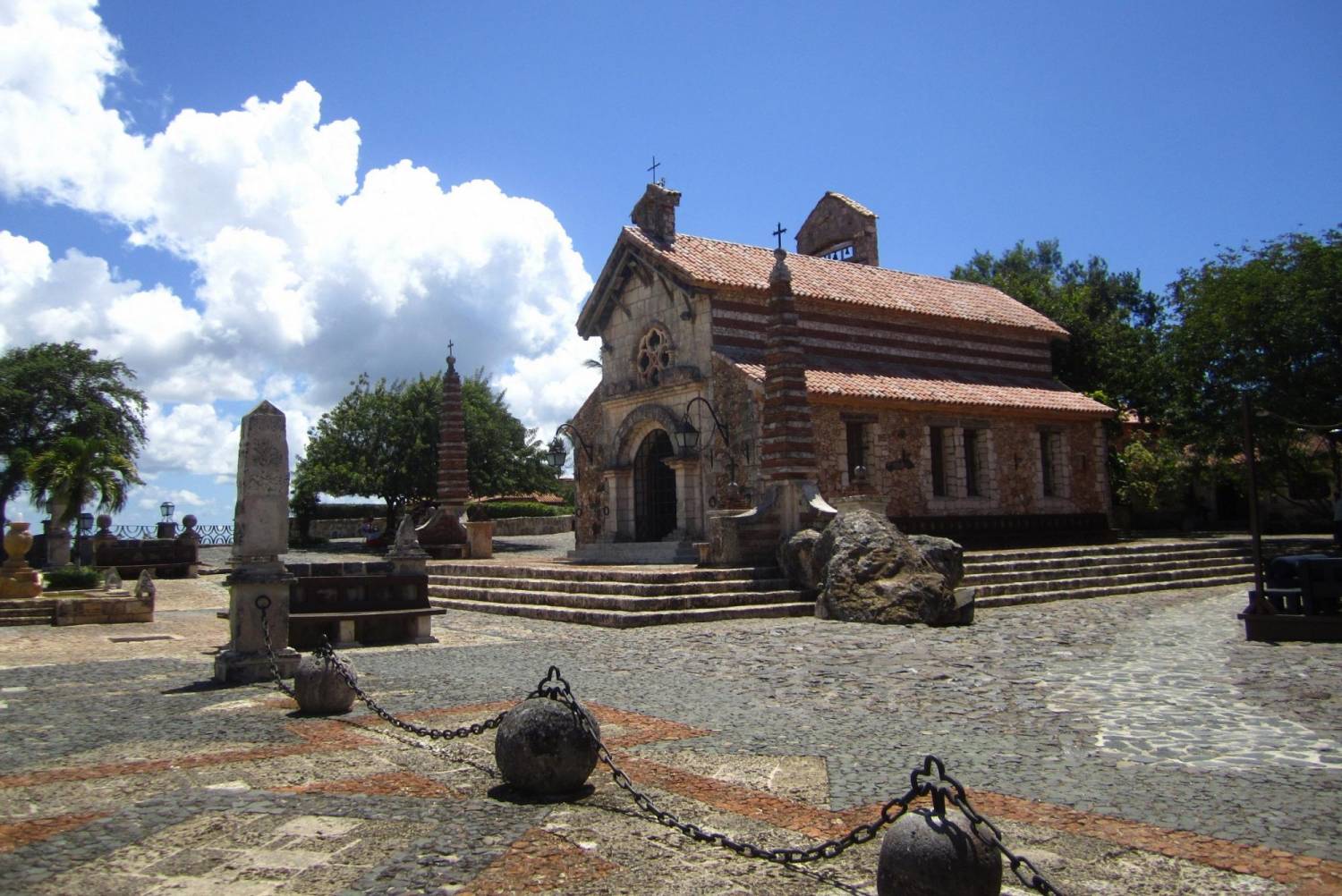 Afterwards, drive through the flat countryside along sugar cane plantations and pastures to La Romana. The city began to develop only in the 20th century, mainly due to the Cuban sugar factory owners. Continue to "Altos de Chavón", a Mediterranean style town located above the river of the same name. Lunch optional (not included).

The 16th century town was faithfully rebuilt from coral limestone according to the plans of an Andalusian settlement with Roman style elements. The city consists of a church, an amphitheater and an archaeological museum with exhibits about the Taíno culture. Many artisans, painters and sculptors still live there and present their work in small boutiques. There are also studios in town where carpets are woven the old-fashioned way. 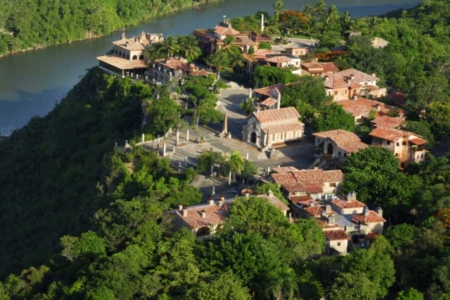 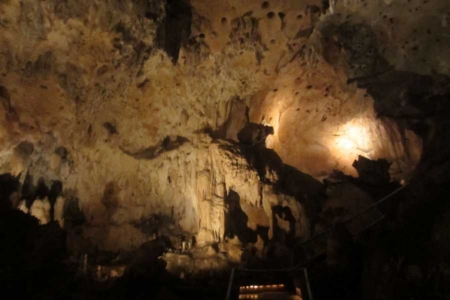 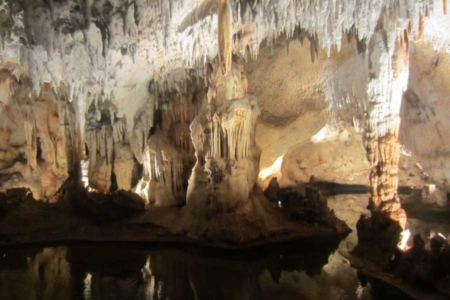 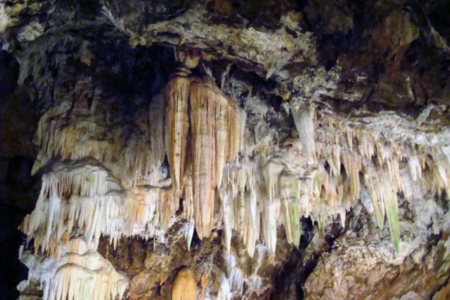 We would be happy to arrange a private tour and round trip for you! Ask us!

Your preferred specialist for authentic, unique and individual tours, day trips and activities in the Dominican Republic.

DomRep Tours is a brand of Caribbean Tours, Switzerland

We use cookies on our website to give you the most relevant experience by remembering your preferences and repeat visits. By clicking “Accept All”, you consent to the use of ALL the cookies. However, you may visit "Cookie Settings" to provide a controlled consent.
Cookie SettingsAccept All
Manage consent

This website uses cookies to improve your experience while you navigate through the website. Out of these, the cookies that are categorized as necessary are stored on your browser as they are essential for the working of basic functionalities of the website. We also use third-party cookies that help us analyze and understand how you use this website. These cookies will be stored in your browser only with your consent. You also have the option to opt-out of these cookies. But opting out of some of these cookies may affect your browsing experience.
Necessary Always Enabled
Necessary cookies are absolutely essential for the website to function properly. These cookies ensure basic functionalities and security features of the website, anonymously.
Functional
Functional cookies help to perform certain functionalities like sharing the content of the website on social media platforms, collect feedbacks, and other third-party features.
Performance
Performance cookies are used to understand and analyze the key performance indexes of the website which helps in delivering a better user experience for the visitors.
Analytics
Analytical cookies are used to understand how visitors interact with the website. These cookies help provide information on metrics the number of visitors, bounce rate, traffic source, etc.
Advertisement
Advertisement cookies are used to provide visitors with relevant ads and marketing campaigns. These cookies track visitors across websites and collect information to provide customized ads.
Others
Other uncategorized cookies are those that are being analyzed and have not been classified into a category as yet.
SAVE & ACCEPT